We had the privilege of hosting Professor Tim Marsh CFIOSH onto the Safeti Podcast recently.

Prof Tim Marsh, then at UMIST, was one of the team leaders of the original UK research into behavioural safety (in construction) in the early 1990s, is one of only a few Chartered Psychologists who are also Chartered Fellows of IOSH.

He is considered a world authority on the subject of behavioural safety, safety leadership and organisational culture, was awarded a “President’s Commendation” in 2008 by the International Institute of Risk and Safety Management and was selected to be their first ever ‘Specialist Fellow’ in 2010. Tim was also made visiting professor at Plymouth University in 2015.

He has worked with more than 400 major organisations around the world, including Apple, the European Space Agency, the WHO and the UN. Many clients have won both open and in-house awards. He has presented to the European Conference Board and was an expert witness at the “Safety Culture” and “Management of Change” expert forums at the Cullen Inquiry (Ladbroke Grove).

As a continuation of the UMIST/HSE research he founded and ran Europe’s largest behavioural safety event for fifteen years from 1997 until 2012 (when it was handed over to LexisNexis via RoSPA).

Tim ran the “Behavioural Safety” and “Pro-Active Safety Culture” courses for IOSH and created the award winning “Affective Safety Management” concept for the IIRSM. The book of the same name is now one of Europe’s best ever selling safety book – as is the second of Tim’s books “Talking Safety”. A recent third, book “Total Safety Culture” has been was well received but is rather more academic! (Total book sales circa 30,000). Previously a visiting lecturer at Manchester University and Loughborough University.

Tim has chaired more than a two dozen conferences on Behavioural Safety in the UK and has given key note speeches at major conferences in places such as Dubai, South Africa, Malaysia, USA and India. As well as writing dozens of learned articles for magazines such as the ‘Safety and Health Practitioner (SHP)’, ‘Health and Safety at Work’, Safety Management’, ‘Construction Safety’, ‘Safety International’, The Ergonomist’, ‘Exposure’ (BOHS) ‘India Safe’ and Safeguard’ (New Zealand).

The SHP magazine times a year they publish a prestigious ‘CPD’ article and (when researching Total Safety Culture) Tim had 5 articles selected as the CPD article in a two year period.

Here is one of the videos Tim Marsh produced with SHP….

He has worked with media such as the BBC (radio work and selecting and fronting a box set of their “disaster” series) and has written and produced many safety training videos such as “Drive Smarter” and the extensive “Safety Leadership” series with Baker-media as well as such as “There’s Always a Reason” (for Human Focus) and “Safety Watch” (for Outtakes). He produced and directed the ‘Crash Course’ DVD (a commercial spin off of the Staffordshire Police speed and safe driving awareness course.

Here’s a taster of the podcast with Tim Marsh, listen to the full Episode on the podcast page!

For more awesome audio content aimed at improving your knowledge and impact in the Health, Safety & Environment space, make sure to subscribe to the Safeti Podcast! 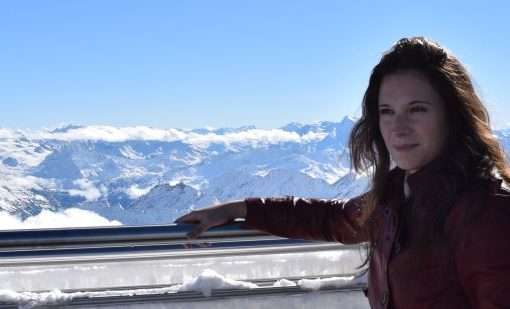 We were delighted to host Andrea Baker, the HOP Mentor, onto the Safeti Podcast recently. In the first part of the podcast, […] 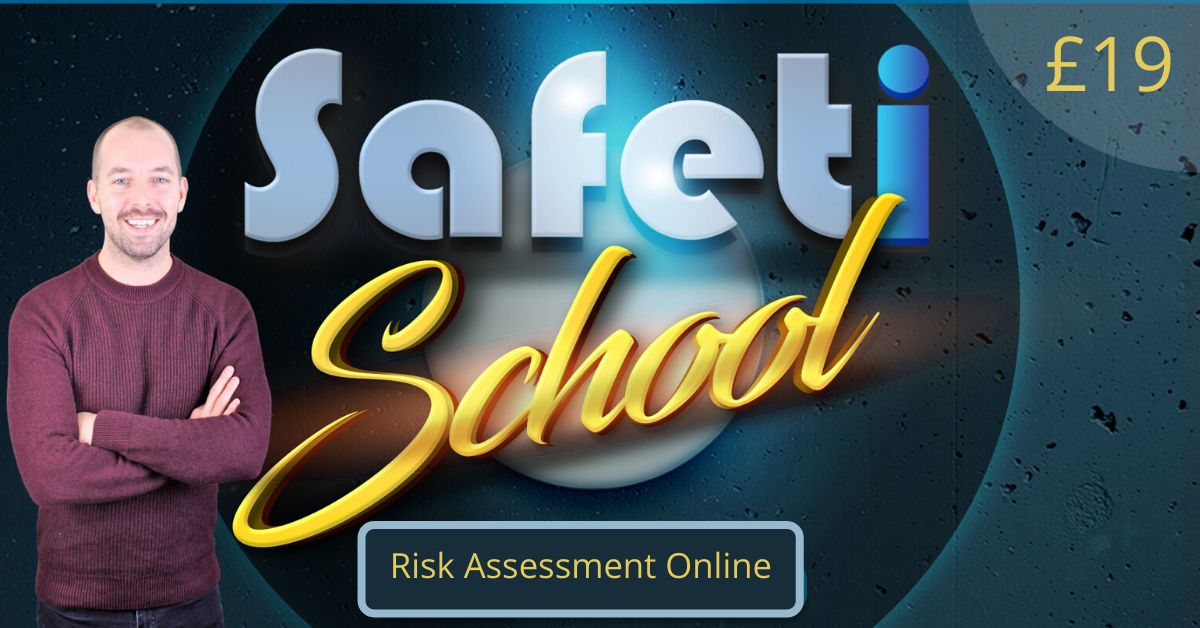